It is easy for many to assume that the struggle for LGBT+ equality has been achieved in Britain when we see the adoption of the rainbow and Pride branding by major corporations, banks and companies within their logos. 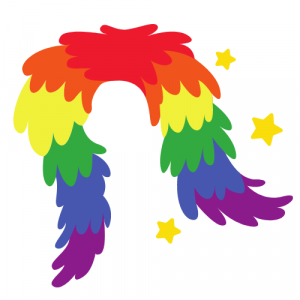 But the Chartered Institute of Personnel and Development’s recent research on LGBT+ workers experiences has shown that LGBT+ people are still discriminated against by colleagues and customers for being LGBT+. Many participants to the research cited inadequate handling by companies of these issues, with a particular emphasis on poor training and understanding by management and HR being a recurring issue.

Multiple reports by Stonewall in 2018 and the TUC in 2017 highlighted that transgender people are discriminated in a similar manner to that in which women used to be discriminated against in employment; time assumed off. It is now illegal for employers to ask women in the job interview process if they intend to have children. This was legislated to reduce the discrimination women faced by employers who did not want to take them on because they would have to account for maternity leave and time off for childcare duties.

Employers did not see women as being worth the same ‘investment’ as their male counterparts, as they were bound to get less work out of them. 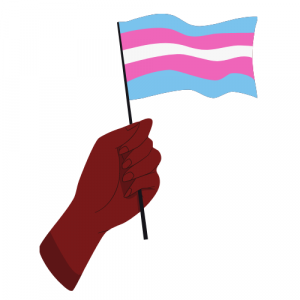 Today, transgender people experience a similar type of discrimination with employers asking intrusive questions about their transitional status, and when they may intend to undergo any surgery. This is because time off for medical surgery leaves transgender workers in a position of assumed liability. Again, employers see that they cannot maximise their returns on a trans worker when compared to cis-workers.  Discrimination like this leaves many transgender workers unable to find stable employment.

LGBT+ people are treated as a target market as well as a specific cultural commodity to sell, or brand, to consumers. LGBT+ people tend only to gain acceptance within the confines of capitalism if they are considered useful for capitalist purposes and by extension to the State. If they threaten that order, LGBT+ people and those living non-normative lifestyles are often legislated against so that the patriarchal nuclear family can be asserted as the only acceptable and correct form of human organisation. This often coincides with an attack on, and/or a reduction in, the rights of women too.

So what then does this mean? What are we fighting for? The answer is LGBT+ Liberation and this can only be achieved under socialism. The enforcement of the nuclear family standard and western gender norms contribute to the oppression of LGBT+ people under capitalism and are required for the maintenance of nation-state monopoly capitalism; as Friedrich Engels pointed out in The Origins of the Family, Private Property and the State.

The patriarchal nuclear family unit is capital’s most productive device for cheap reproduction of the Labour force, this practice of social reproduction enables capital to pay lower wages and the State to provide less welfare (i.e., childcare support). During periods of reaction or economic crisis, the nuclear family is reinforced as the state requires a surplus population so it has access to adequate amounts of reserve labour.

When migration cannot be tolerated, or migrants adequately managed by the state, capitalists lose access over time to the surplus labour needed to maintain lower rates of wages (more workers competing for employment means more demand for work, and less economic value for labour which equals lower wages and a higher rate of exploitation). 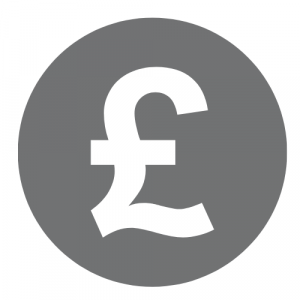 In countries like Poland, membership of the European Union created a pattern of high emigration, as many Polish workers left Poland to find higher wages in more developed capitalist countries. This led to reaction from some within the Polish bourgeoisie in alliance with fascists and the Catholic Church. With the ascendance of the Law and Justice party and their increasing hostility towards the European Union, they have sought to increase their population by implementing state policies which reward traditional nuclear families for their social reproduction.

But this trend has also led to homophobic and transphobic policies, such as the widely reported “LGBT Free-Zones” and harsh state repression in collaboration with fascist groups against Pride demonstrations and victimisation of Queer activists. These types of policies are nothing new, for instance Germany in the early 20th century was arguably one of the most advanced European countries in regards to LGBT+ visibility, rights and knowledge; yet under Hitler, works such as those of Magnus Hirschfeld produced with the Institute for the Science of Sexuality were  seized and burnt publically in the streets. Gay men and trans people were sent to the concentration camps and documented with the pink triangle on their prison uniforms.

Organised religion, especially when it is entwined with the State - as in the UK - can be a threat to LGBT+ people. It has always been used as a political tool where it has influence. Religion has been and still is used consistently by many states to attack LGBT+ people and has contributed to untold amounts of historical and longstanding suffering. Silvia Federici has extensively covered the roots of women’s oppression and it’s intersection with LGBT+ discrimination in her book, “The Caliban and the Witch”. She explains why the Catholic church heavily legislated against homosexuality in the 12th Century, as part of a long political struggle to regain control over workers in the years after the Plague had wiped out much of the population. Currently the influence of Christianity within the British state is holding back the ban on conversion therapy practices in the name of religious freedom.

The importance of Pride as a celebration is not how many companies use Pride branding to promote “diversity”, nor is it how much identity-flag-tagged merchandise a person buys. Pride is both celebration and protest. The celebratory festival element is the radical subversion of repressive sexual 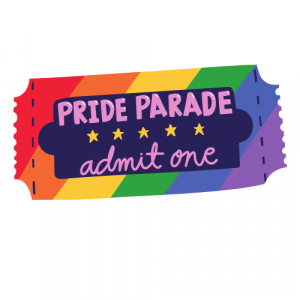 and gender norms, which are temporarily overcome within a space where we experience real freedom, some of us for the first time. Pride as celebration, as festival, should be seen as a gateway into the potentialities of a liberated society.

Pride as protest is the very act of assembling together to demand not just equality, not just assimilation into hetero-patriarchy, but the dissolution of the whole unequal system. Pride as protest is not only about raising the international issues that LGBT+ people still face but actively rejecting  corporate encroachment on Queer spaces.

The LGBT+ struggle today, is a contradiction that is at the heart of the capitalist mode of production. The system that repressed LGBT+ people and requires a general conformity to the patriarchal nuclear family is also paradoxically the same system that has allowed for the expression of LGBT+ identity as production and technology has improved living standards.

This tension is constantly present under capitalism and the balance of ‘rights’ (right of equal exploitation by capitalists as workers), with that of state-monopoly capitalism always threatens LGBT+ people with biopolitical reaction. The reinforcement of property rights, inheritance, patriarchy and gender norms will  always exist under the capitalist system and this is why queer liberation cannot truly be achieved until capitalism is overcome.

We must build and implement a fully democratic, eco-socialist society if the human race is to flourish and all oppression is to be extinguished. 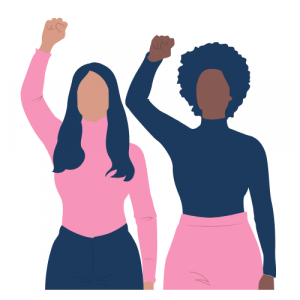 Engels, F. (2010) The Origin of the Family, Private Property and the State. London: Penguin Books ltd.

Trades Union Congress. (2017) The Costs of Being Out at Work. Available at: https://www.tuc.org.uk/sites/default/files/LGBTreport17.pdf