FIghting for rights of LGBTIQA+ refugees

Raising awareness on blood donation and inequalities in who can donate 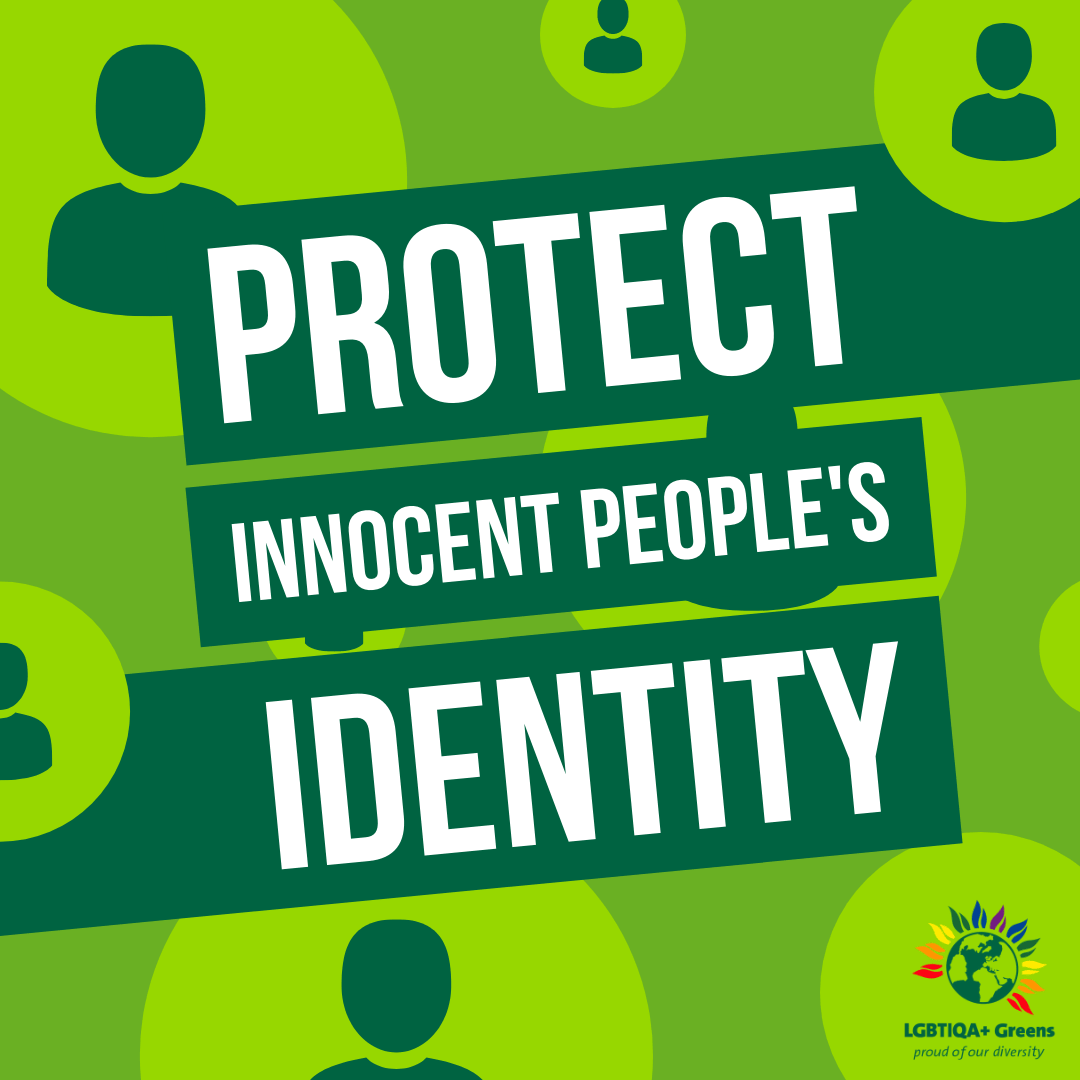 Currently, people are able to change their name via a deed poll, which does not need to be enrolled. However, if a government proposed change is made, people who want to change their name on their passport, driving license or any other government issued documentation would need an enrolled deed poll, meaning their gender status and address would be accessible to the public.

This change could have disastrous consequences for those who have been subject to domestic abuse and for trans people.

We therefore urge the Government to revisit their planned changes to Home Office guidance and to confirm that domestic abuse victims and trans people can continue to change their passport and driving licence details without being forced to make their name change details public. 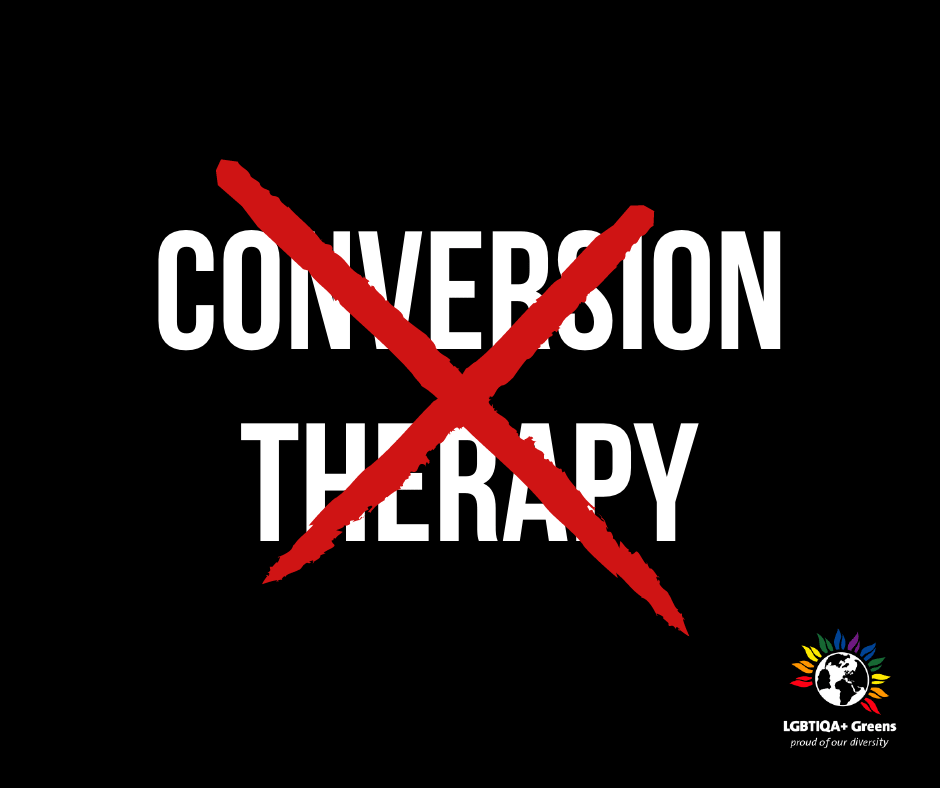 The existence of ‘conversion therapy’ is a safety issue for LGBTQ+ communities and by delaying action against this practice, Liz Truss is actively dismissing the very real safety concerns that face the LGBTQ+ community.

Read our most recent statement on banning 'conversion therapy'.

You can also write to your MP and sign a petition calling on the government to "Make all forms of LGBT Conversion Therapy Practices illegal in 2021". 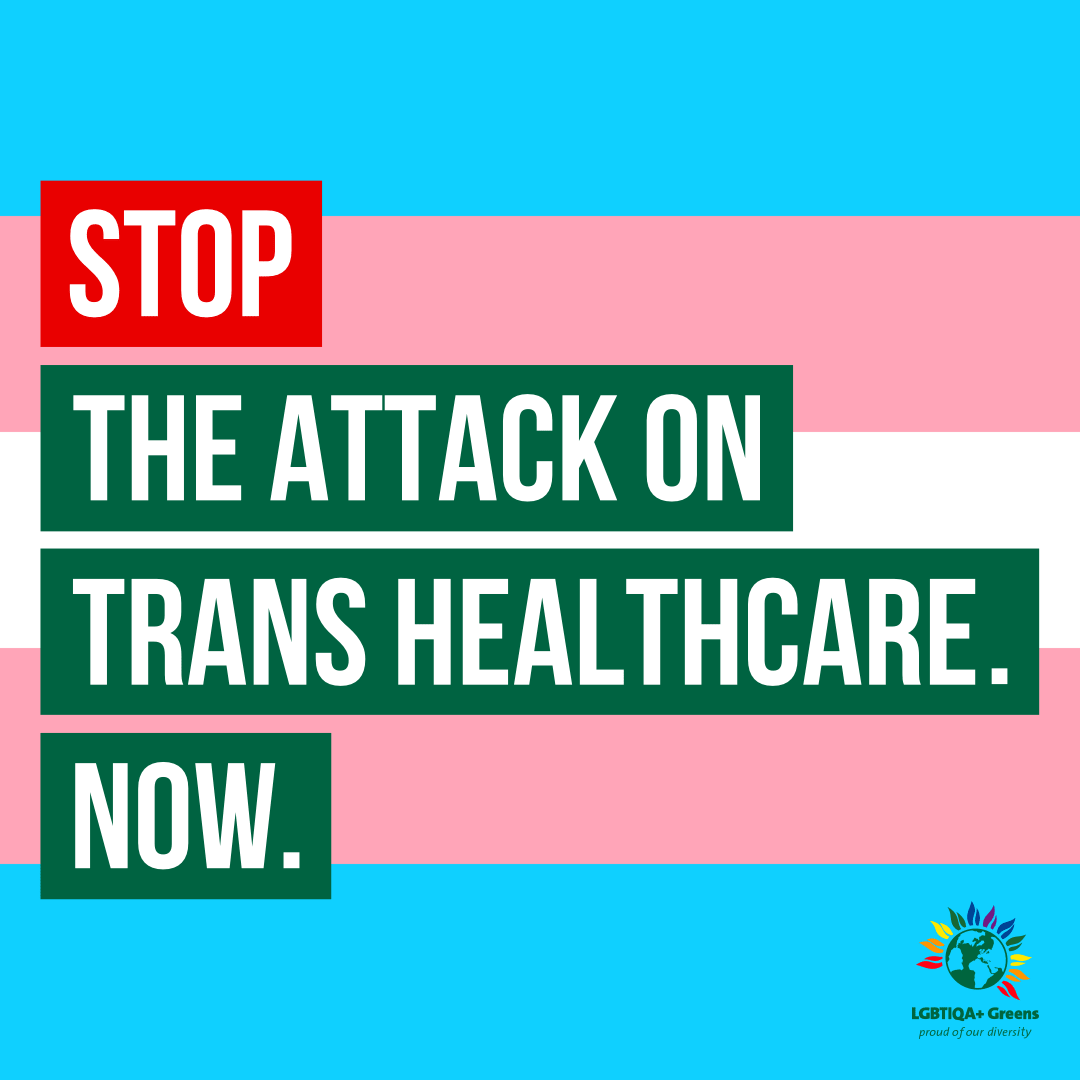 Healthcare for young trans people in the UK is in crisis and under attack.

The potential outcome of the tavistock judicial review threatens the lives of trans youth. The UK must follow medical advice and keep ideology out of medical care for young trans people. 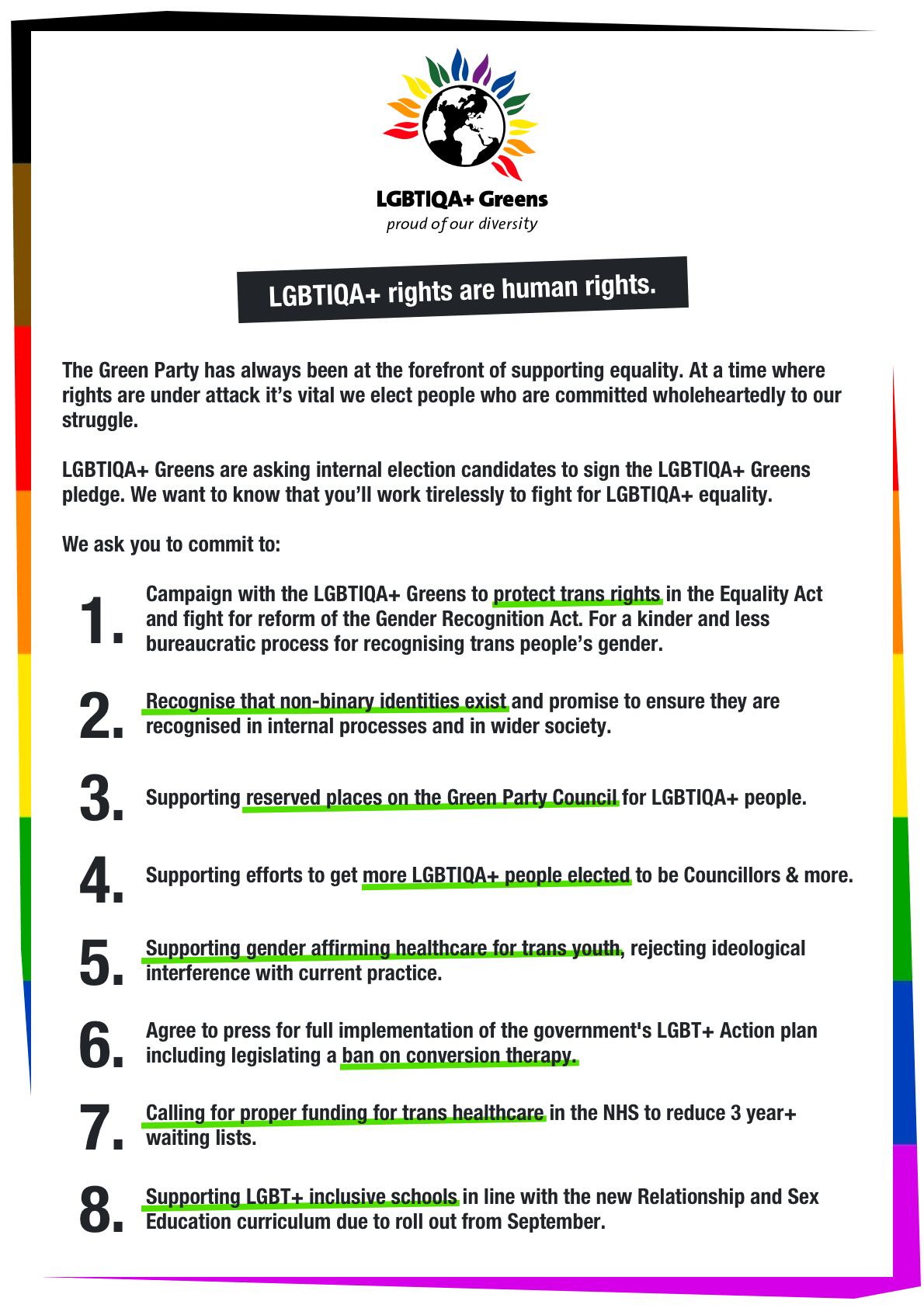 The Green Party elected it’s new leadership team last year and we asked all candidates to back our eight pledges.

We need our leaders and members on the Green Party executive to wholeheartedly back LGBTIQA+ equality.

Want to hear more from us?