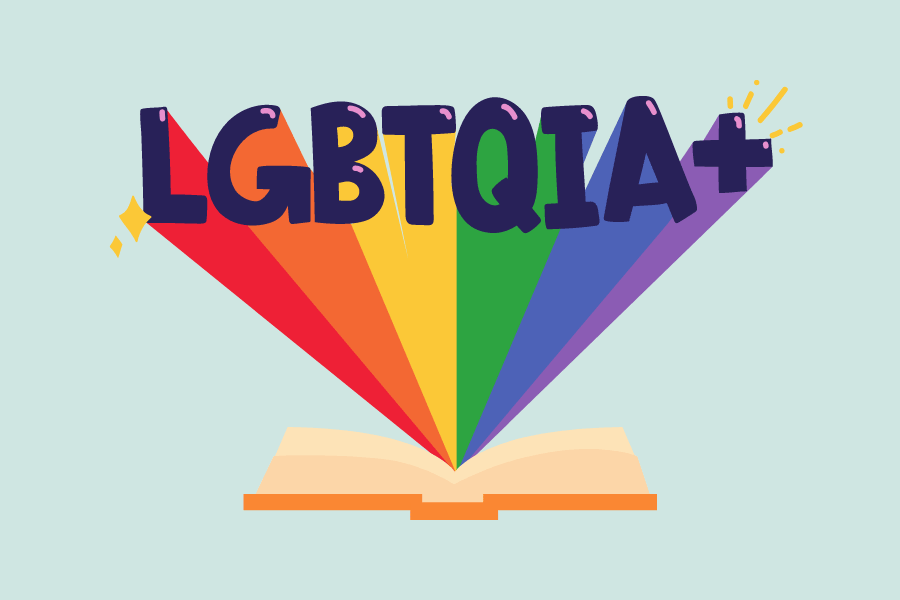 After almost two decades following the repeal of section 28, education about the issues faced by LGBTIQA+ individuals has massively progressed.

In 2005, Schools Out UK initiated the very month that we are celebrating to educate young people about the issues that LGBT+ people faced and to make schools more inclusive for them. In April 2019, after much campaigning, the government announced new regulations for teaching Relationships and Sex Education in order to make it more LGBTIQA+ inclusive.

This new guidance will be extremely valuable in ensuring that LGBTIQA+ individuals can make safe, informed decisions about their sex and relationship life – a welcome change after Stonewall reported in 2017 that ‘just one in six LGBT young people have been taught about healthy same-sex relationships.’

However, there are still major ways in which education as a whole can be more inclusive for LGBTIQA+ individuals and can combat notions of heteronormativity. At present, LGBTIQA+ figures and issues are rarely explored in our history and literary education despite LGBTIQA+ history being so rich, diverse, and important to the way our society and culture has developed.

Ellie added that even when LGBTIQA+ figures, authors, or texts were taught in schools, their queerness was not often made explicit and a queer critical angle was rarely adopted in literature: ‘any queer angles that I took in my schoolwork would have been from my own research which was probably well beyond the syllabus […] I would’ve loved to study LGBT+ authors or books or even focussed on queer theory at A-Level, like Woolf or Winterson, but it was completely absent.’

Furthermore, while my friend Emily Sutcliffe, who is currently in sixth form, mentioned that she had come across LGBTIQA+ figures in A-Level English and History classes, she felt that this meant learning about LGBTIQA+ figures was treated like an optional afterthought or a specialism.

She said: ‘LGBT+ representation in the mandatory KS3 and KS4 level is extremely limited if featured at all. I think, as an LGBTIQA+ individual, that LGBTIQA+ figures should be introduced more during the mandatory stages of education because it normalises being LGBTIQA+ and shows that it shouldn’t be a taboo subject.’

I also asked Lou and Ellie about how they felt LGBTIQA+ issues were treated when they were taught and both expressed concerns about the sensitivity with which LGBTIQA+ issues and topics were addressed.

Lou shared how in sex education classes they were asked to put celebrities on a scale on a whiteboard that ranged from gay to straight and then the board was reordered to reveal each celebrity’s actual sexuality.

While this might have been a great opportunity to combat harmful stereotypes about the LGBTIQA+ community, Lou said that: ‘There was this lad who had put a rugby player who was gay in the straight section. He then moved him to the bi section, saying that he wasn’t going to put him in the gay section “because he was a man.” This wasn’t challenged by staff at all and so incorrect associations between masculinity and homosexuality were set up and persisted.’

Ellie answered: ‘I do think that something that stands out to me with teaching LGBT+ topics in schools is that it’s still very much spoken about as if it’s an “us/ them”thing and not as if there could be LGBT students in the classroom. It’s great that it is beginning to be included in the curriculum, but I think there’s still a way to go in terms of acknowledging that these identities exist in their classrooms, not just as an abstract, worldly concept.’

Greater teaching about the incredible and pioneering roles that LGBTIQA+ people have played in our history and culture and bringing their contributions to the forefront is so important.

By learning about these figures, their lives, and their achievements, we can highlight that LGBTIQA+ individuals are very much a vital and normal part of our society and our lives. This representation is vital for LGBTIQA+ youth.

Ellie emphasised this, saying: ‘I think having LGBTIQA+ figures feature more prominently would have allowed me to feel more legitimate in my sexuality sooner. I’ve known I was bi since I was about 14 or 15 but I struggled for a long time to convince myself that I wasn’t “making it up” because of how heteronormative everything is.’

Emily added: ‘The introduction of LGBTIQA+ figures in an academic setting may also help curb casual homophobia and bring the LGBTIQA+ authors and historical figures who have had an impact on the modern world.’LGBTIQA+ history month has been an amazing step towards making education more inclusive and in celebrating and taking pride in LGBTIQA+ excellence but we need to go even further. Our historical and cultural presence shouldn’t just be limited to just one month out of the year.