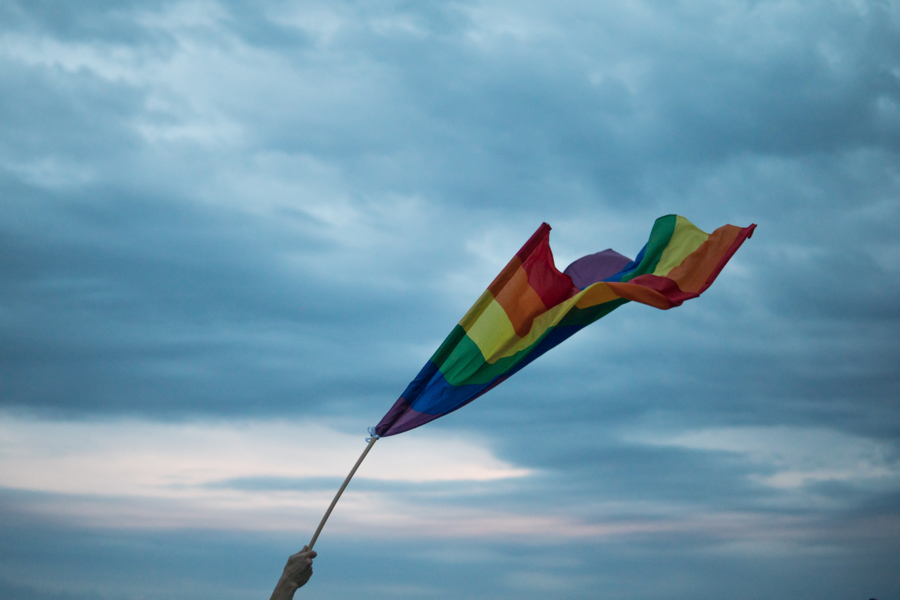 Bias. It’s something we all have - to varying degrees - based on our worldview. The BBC claims to be as objective as possible whilst producing TopGear, which, with Jeremy Clarkson behind the wheel, regularly causes controversies and problems of diplomacy. What else would you expect with three cishet white men driving cars around, really.

The policy unveiled in October 2020 essentially bans BBC newsroom staff from attending protests or marches that are considered contentious or sensitive where guidance to managers states that all protests and marches can be considered as such. BLM protests were explicitly mentioned by BBC managers when explaining the new policy to their staff. Glad to know racial equality is considered controversial in 2021.

Although the policy will have been in effect for a couple of months now, I feel that it’s important to highlight again in LGBT history month to show that our hard won rights aren’t as secure as we like to think they are and how far we have yet to go for our trans siblings.

The question that is going around my head is: controversial to whom? Who would find a BBC newsroom staff member attending a pride parade controversial? Well, in 2019, Northern Irish politicians raised concerns that the organisation was showing its bias towards Same-Sex marriage by allowing LGBTIQA+ staff to openly go to Belfast Pride.

Although the new guidelines don’t explicitly ban LGBTIQA+ pride and the director, Tim Daley, did later clarify BBC journalists could attend pride in a celebratory capacity. He did, however, fail to clarify what not attending politically controversial marches meant. Considering the government’s continuing attacks on Trans rights, we can assume that BBC journalists can no longer openly support Trans Liberation.

"...one of the world’s largest broadcasting corporations showing trans joy and trans excellence whilst highlighting the need for Trans Liberation NOW, would actually be pretty helpful."

Trans people are coming under attack from virtually all fronts and what they need right now is allies. And one of the world’s largest broadcasting corporations showing trans joy and trans excellence whilst highlighting the need for Trans Liberation NOW, would actually be pretty helpful.

By treating trans issues - and by extension trans people - as inherently controversial, the most highly regarded News outlet in the country, and possibly the world, has shown that it is more concerned about upsetting people of a right-wing persuasion than being involved in the fight for equality. It has concluded that equality is controversial, and its staff can’t be seen to part-take in it.

Is that any surprise though? The BBC broadcasted minstrel shows until 1978. Rather than regarding racial justice as “controversial” when protests take place in the streets, the BBC should be making amends for this history. The Small Axe film series it broadcasted recently is a good start and it should continue along those lines. I can remember watching comedies as a child in the noughties with homophobic jokes being broadcasted on the BBC, and that wasn't so long ago. The BBC has a lot of work still to do and a lot to make amends for.