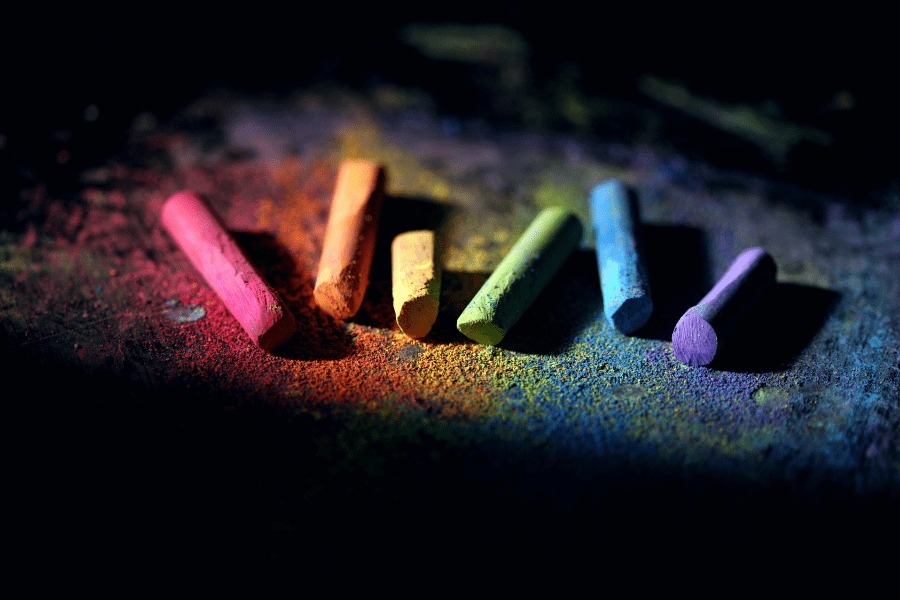 It can be easy to slip into thinking of a “time when LGBT+ people didn’t have many rights” as solely being the domain of pre- and post-WWII born generations. Whilst this was certainly a hugely challenging time, and members of younger generations can struggle to even imagine what older people went through to secure better lives for us now, it must not be underplayed just how recent some of our gains are. We must take this into account so that we can understand the lasting social impacts of homophobic policies. It’s important that younger LGBT+ people take into account that the effects of institutional discrimination don’t go away just because the laws have been officially repealed or reformed.

When I was born in 1990, the World Health Organization had only just endorsed the removal of homosexuality from the International Statistical Classification of Diseases (May 1990). The age of consent was still unequal (2000), adoption for same-sex couples still wasn’t possible (2002), and civil partnerships were still 15 years away (2005). I distinctly remember hearing about the latter on the radio on the bus to school at the end of 2004. My favourite teacher even used it as an example of how much better things were getting to try to encourage me not to worry too much about existing in the world. And yet, in the same week, I recall a classmate making a prejudiced comment about AIDS during a sex education lesson and not being challenged.

Section 28, introduced in 1988 by the Conservative party, prohibited ‘the promotion of homosexuality by local authorities’, this was intended mostly towards educational institutions and its there that it was most impactful. At the time, Prime Minister Margaret Thatcher had this to say:
“Children who need to be taught to respect traditional moral values are being taught that they have an inalienable right to be gay. All of those children are being cheated of a sound start in life.”

"Those who are currently only 37 years old experienced their entire educational career under Section 28."

The relatively recent repealing of Section 28 reminds us that progress does not always travel in a straight line. In fact, the introduction of this particular law is widely regarded as a reactive response to increased campaigns and protests for LGBT+ equality during the 1980s, and the Conservative government who implemented it capitalised on the anti-gay sentiment resulting from the HIV/AIDS epidemic, at a time when 75% of the population still believed that homosexuality was “always or mostly wrong”. Margaret Thatcher had opened my village primary school in the same decade that she led the introduction of a law that would attempt to prevent children like me from seeing a place for themselves in society.

In addition to the more obvious focus on the HIV/AIDS epidemic, the recent Channel 4 drama It’s A Sin contains powerful scenes relating to Section 28. The teacher character is shown to be specifically chosen for the task of weeding out any “obscene and inappropriate” material from the school library after the introduction of the clause. It is suggested that the teacher, Ash, has been identified by his colleagues as likely to be gay, and that he is purposefully and cruelly subjected to this exercise of erasing any mention of people like him. The passionate group scene that follows exemplifies the mood in the community at the time, with mass protests, gate-crashing broadcasts, and abseiling into the House of Lords just to name a few of the ways that our rightfully angry community fought back.

Ash was being told that there is something wrong with who he is, and that any young person in his care who feels similarly also has something wrong with them. Whilst proponents of the clause claimed that it did not invite a climate of intolerance nor prohibit sensitive pastoral care, many teachers reported uncertainty and anxiety around what exactly they were permitted to say. One reason for this was the part of the clause that prohibited ‘promoting…the acceptability of homosexuality as a pretended family relationship,’ the vagueness of which prompted teachers to believe that they were not allowed to encourage a young person to envision a future in which they could be both queer and happy. I have heard from peers that growing up, they struggled to imagine their futures. Struggled to think of themselves as adults living fulfilling lives, and especially not with children of their own.

"If we cannot name our feelings and experiences, how can we find community with people who feel similarly?"

When there are no role models available, because they have been intentionally hidden away, how are we supposed to envision and look forward to our futures? Secrecy breeds shame. If we cannot name our feelings and experiences, how can we find community with people who feel similarly? People can spend years believing that they are the only one who feels a certain way. If you only hear about others like you in a negative context – through bullying, prejudicial comments for example – it can have a profound, long-term impact on one’s self-esteem.

Section 28 made it plain that expressing a clearly positive view of homosexuality was considered a biased and “adversarial” stance. How should a teacher properly tackle homophobic bullying, for example, if they are not able to say the words ‘Some people are gay and that’s okay,’ just as they would with, say, wearing glasses? Young people had to try to grow up, to survive, whilst knowing that out there in the adult world they would also be treated unequally. Most people grow out of bullying people for wearing glasses, but people don’t necessarily grow out of homophobia as easily. Especially when they are structurally encouraged to marginalize LGBT+ individuals.

Even for those 22 and under, a lot of the sentiment inflated by Section 28 still lives on. School pupils and university students under this age, often referred to as Gen Z, are now being taught by members of Gen Y and Gen X. These are the generations who grew up under Section 28, and therefore are still likely to have baggage about discussing sexual, romantic and gender identity – although they may not be aware of this. Concern for the well-being of children is still a strong homophobic dog-whistle.

The belief that same-sex couples are somehow being inappropriate just by living their normal lives is classically homophobic.

Current calls for the introduction of a similar law – specifically against the teaching of the acceptability of gender transition – must be emphatically rejected. The targeting of trans identity for similar erasure and distress is merely shifting the same arrow towards different members of the same community. This should be enough on its own to warrant attention, but cis LGB proponents of anti-trans policy, especially when it comes to panic surrounding the supposed corruption of children, would do well to remember that this poses a threat to their own hard-won rights too.

We must stand together to ensure that no part of our community is dragged through this again, especially when we have yet to fully recover from the last time.