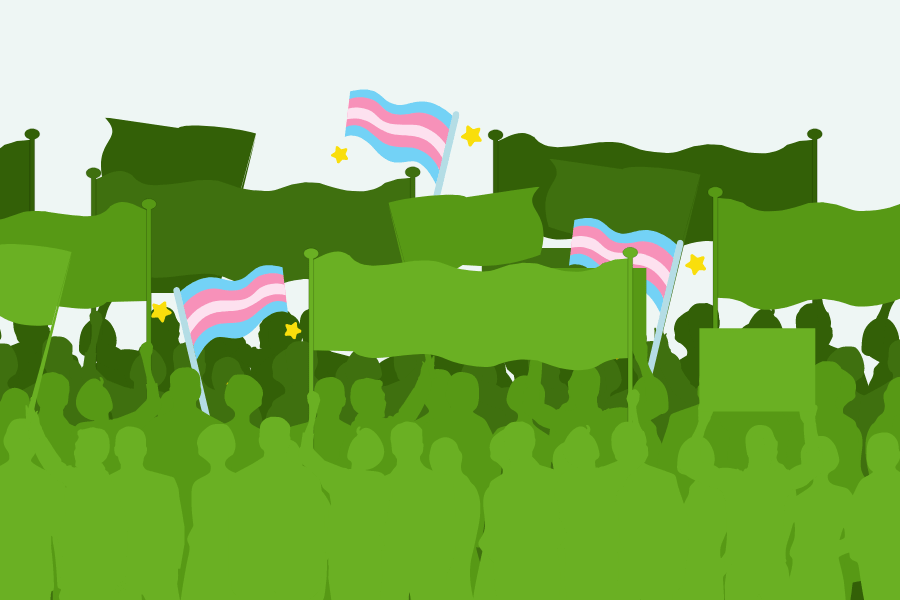 Although I had voted Green on occasions, I didn’t join the Party until December 2019, in the middle of the last General Election.

Up to that point I had been a Labour member and supporter. I had been voting Labour and occasionally campaigning for Labour candidates since 1992, but my disillusion with the party had been growing for many years. Historical family connections and a lazy assumption that Labour were the only credible alternatives to Tory rule kept me in the Labour camp.

During the dispiriting 2019 election, I realised I’d had enough. At a time when the Green Party, Extinction Rebellion and inspirational individuals like Greta Thunberg were setting the agenda, globally and nationally, the Labour party was still stuck in the past. Green issues were an adjunct to their policy, which remained rooted in an old-fashioned preoccupation with jobs and industry.

Labour, born in the coalmines, steelworks, and furnaces of late Victorian Britain, has never completely left that era behind. The party still has a sentimental attachment to a lost world of heavy industry – and the associated environmental devastation. It is constitutionally and emotionally incapable of properly addressing the climate emergency and the threat to our existence.

There was also another reason to leave. I came out as a trans woman in 2016. Over the following three and a half years I became slowly aware that the Labour party was only half willing to accept me. The party paid lip service to LGBTIQA+ rights but whenever any part of our community found itself under attack, the party leadership was nowhere to be seen. At the same time, transphobia is tolerated at every level of the party, whether a leftist or a moderate is leading the PLP.

"...I realised that it was time to start supporting the people taking decisive action for change."

So I joined the Greens. It was the obvious choice. I had been interested in conservation and environmental issues since I was a child. From the moment I was first politically aware, green issues had been growing ever more urgent and after years of prevaricating, I realised that it was time to start supporting the people taking decisive action for change.

Many long standing Green members may feel slightly uneasy at the influx of newcomers in recent months, particularly those who have migrated from the Labour party. There seems to be a feeling in some quarters that many of us are focused on social policies, such as Self-ID and the outlawing of conversion therapy, and that we see Green issues as being of secondary importance.

While this may be an understandable suspicion, it is misguided. I can only speak for myself, but I didn’t join because I want to turn the Green Party into a vehicle for transgender activism. I signed up because the Greens have the right priorities and the best policies.

At the same time, it is wonderful to belong to a party that welcomes me as I am. With the Greens, I don’t feel as though my existence is an ‘issue’.

Although I am just an ordinary party member, everyone I have interacted with, locally and nationally, from my dedicated local parliamentary candidate Claire McIlvenna to inspirational Green activists and campaigners such as Benali Hamdache, Ria Patel and Joe Lever and leadership candidates like Dr Rosi Sexton have been welcoming and friendly. The Green Party policies on LGBTIQA+ issues are also unequivocal. They make it clear that there is no room for bigotry in the party.

The contrast with the Labour party is stark.

That said, our party will face the same culture war headwinds as all the major parties. As the Greens climb the polls, Green leaders, activists and representatives will increasingly be asked about cultural issues, including transgender rights.

It is tempting to believe that a political party can opt out of these things, can choose to take the high road and recentre the debate on traditional issues. It is tempting, but we can't accept that.

"In the face of this challenge, you can either stand for a future in which all people are welcome and equal, or for a past in which only certain voices were heard."

These culture wars are the last desperate attempts by some conservatives to hold back modernity. In the face of this challenge, you can either stand for a future in which all people are welcome and equal, or for a past in which only certain voices were heard. It is a black and white issue, and this can be frightening politically for a party that is seeking to expand its support among mainstream voters.

When asked: "Does your party think that trans women are women and trans men are men?", it should be a simple matter to say, “Yes, of course!” and then move onto bigger issues. Attempts to balance ‘both sides’ of culture war issues are likely to be self-defeating. A party that cannot respect itself enough to stand up publicly in support of its own policies is unlikely to earn the electorate’s respect.

It is also strategically misguided. The rear-guard fight against transgender rights is being conducted largely by Boomers and older Generation Xers for whom transphobia is one of the last remaining socially acceptable prejudices. They are on the wrong side of history. As we are seeing in countries that have introduced Self ID, the trans panic is nonsense. For most people, it is a non issue. Future generations will likely look back at the behaviour of the likes of Graham Linehan, JK Rowling and others in bemusement, just as we find it hard to fathom the thinking of bigots who have caused so much suffering in previous centuries.

I don’t want the Green Party to become the Trans Rights party. I just want to be able to play my part as a trans person in helping to deliver Green elected officials, Green policies and a better future for all humanity.