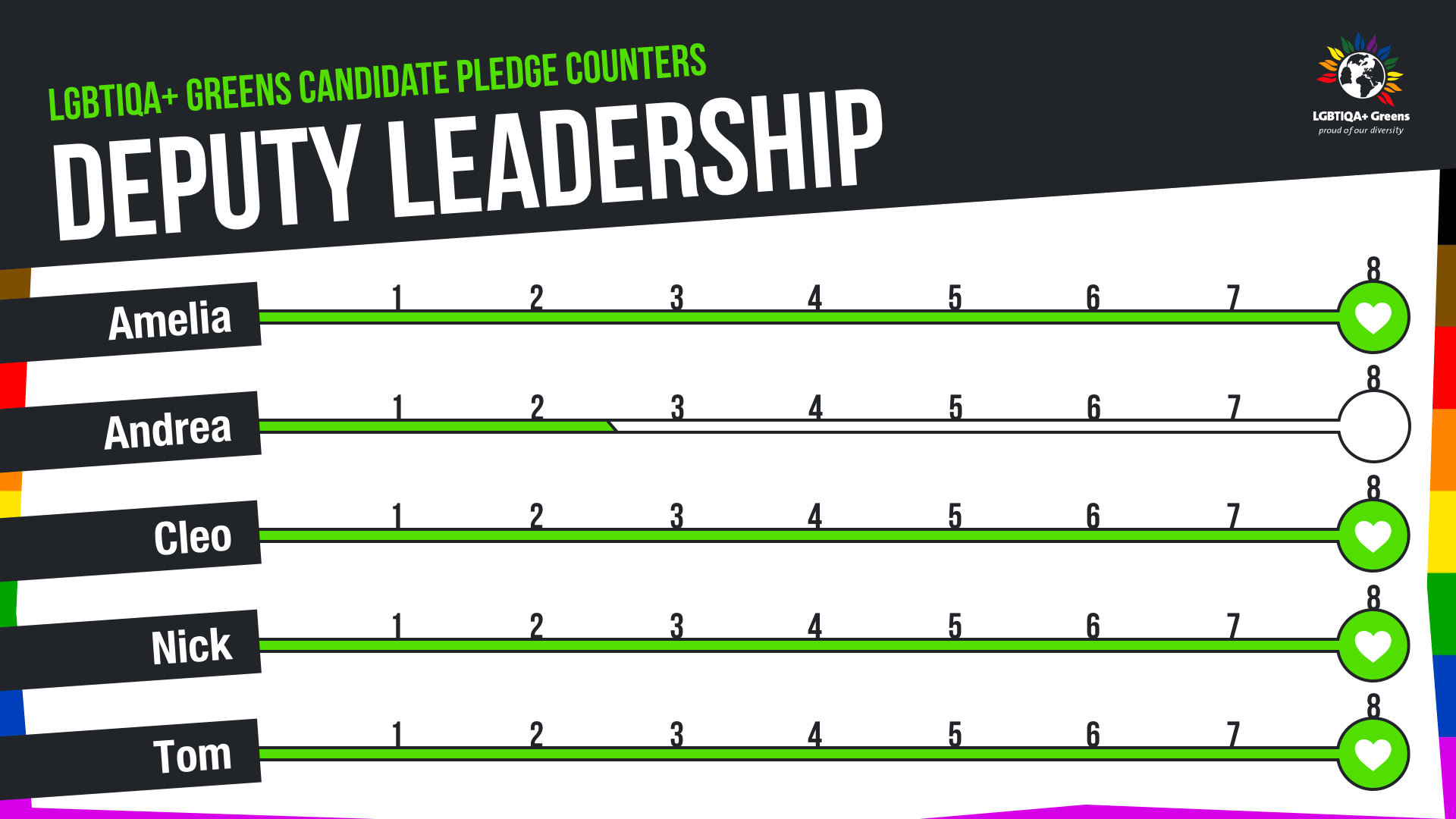 We asked the five candidates for deputy leader to back our eight LGBTIQA+ pledges. Andrea submitted a written response.  A committee of volunteers scored the written responses. We have scored:

See the rest of the pledges 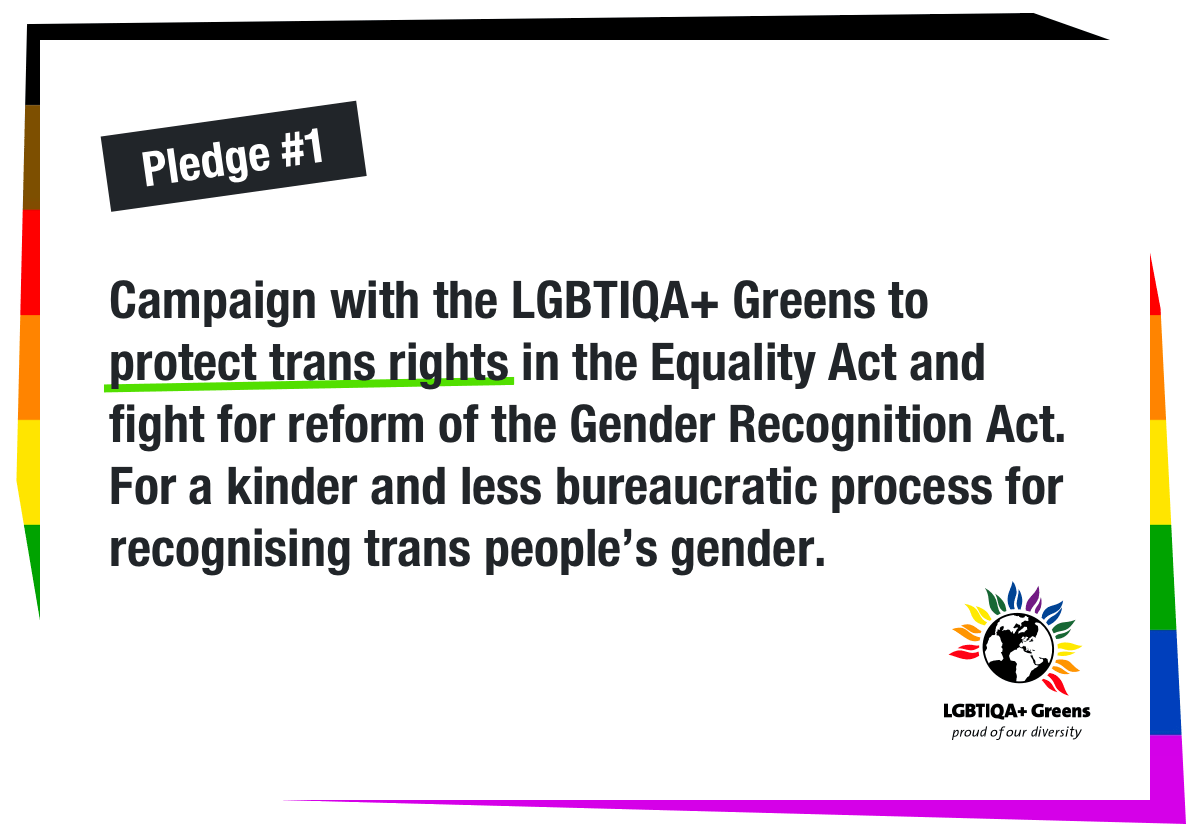 "With regard to the spousal veto - there needs to continue to be protection in the law for the non-transitioning partner in terms of a no-fault divorce if the marriage is not going to continue. The Divorce Dissolution & Separation Act 2020 to drastically reduce the 2 year wait time for no-fault divorce to 20 weeks was enacted on 25th June 2020.

“[The requirement for consent] does not mean anyone will have a right to prevent their wife or husband obtaining a legal gender change; simply that they will be allowed to decide whether they want their marriage to continue before gender recognition is granted. Marriage is a contract between two individuals and it is right that both spouses should have an equal say in their future when there is a fundamental change.”

“This situation largely affects the female spouse of late transitioning males. If spousal consent is removed, they will be trapped in marriages utterly changed from that which they entered.

For some, divorce may be a straightforward solution to this situation but laws must take account of the needs of everyone, including those from religious communities where divorce may not be an acceptable or desirable option and could lead to being outcast from a community.

For some women it simply may not be financially viable to seek a divorce.

Therefore, a veto must always be an option for the non-transitioning spouse. “

However, if the marriage is going to continue - I am assuming that this would still be a recognised marriage with a Gender Recognition Certificate provided to the transitioning partner enabling a new marriage certificate for same sex marriage under the Marriage Act 2013 (amended 2014 to include same sex marriage.)

“Since the passing of the Marriage (Same Sex Couples) Act 2013, marriage in the law of England and Wales takes the form of a contract between two people of different sexes or two people of the same sex. Therefore, the law as it currently stands requires both parties to agree to the status of a marriage being changed."

"I do support but I am mindful of the time I would be able to commit to campaigns as it is not one of my specific campaign areas, so with many of the pledges I will be an active ally where I can but I wouldn’t want to promise that I could lead campaigns. I absolutely agree that there should be a kinder and less bureaucratic process for recognising trans people’s gender" 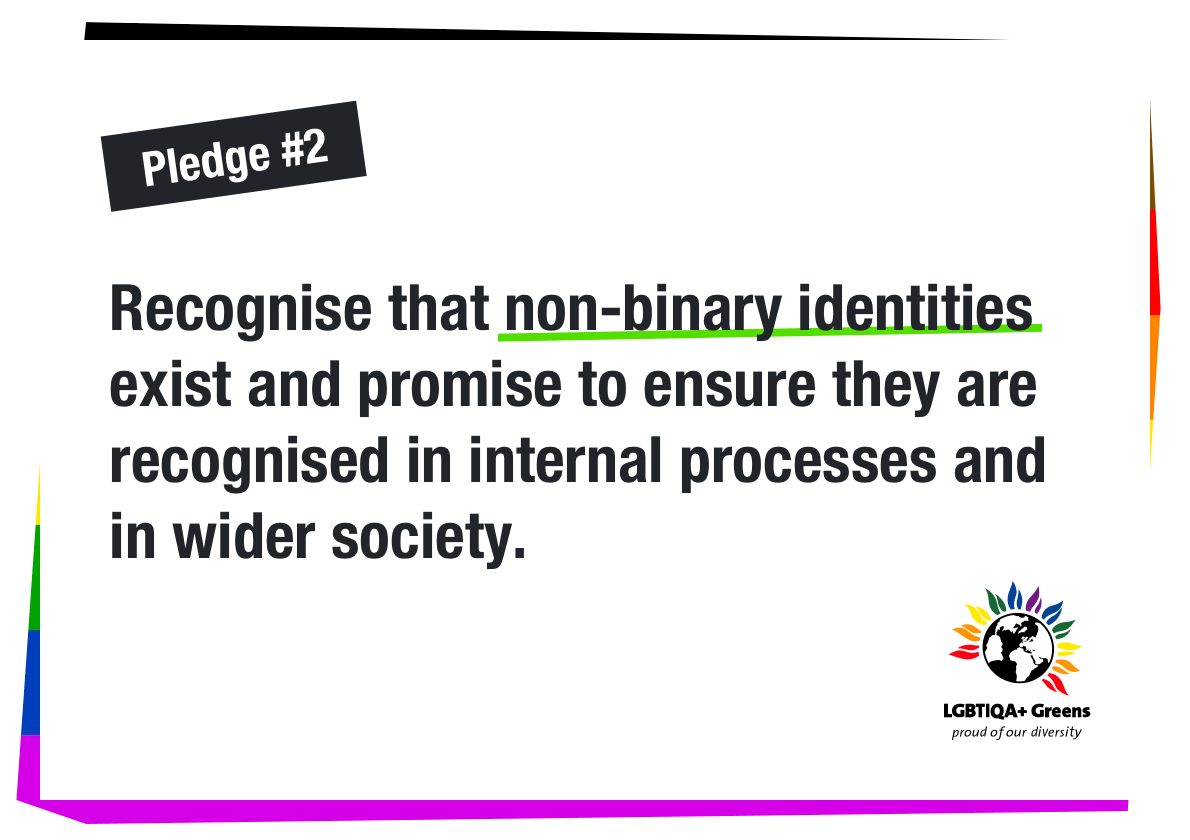 "I recognise that non-binary identities exist."

"I recognise that non-binary identities are valid but it is a big promise to say that I personally could ensure that society accepts this - it would be my job to be an ally and support LGBTIQA+ communities." 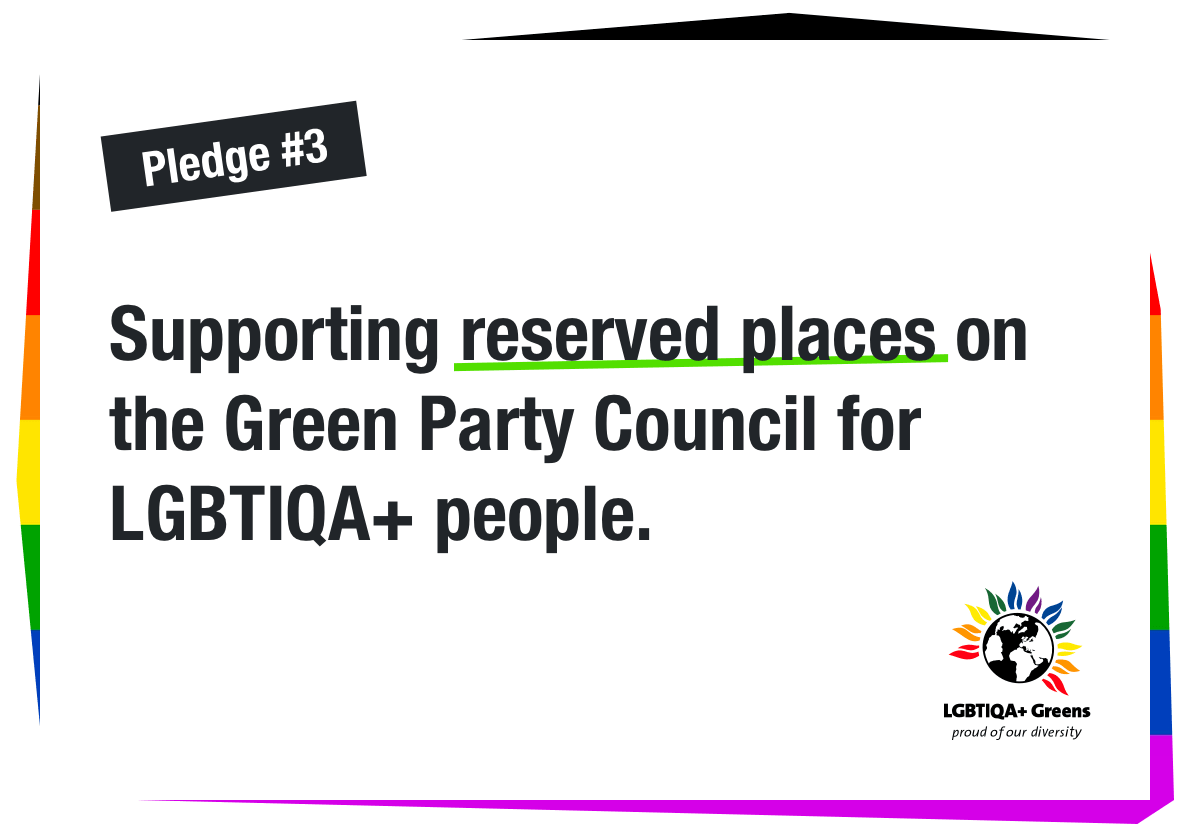 We received no reply from Andrea regarding this question. 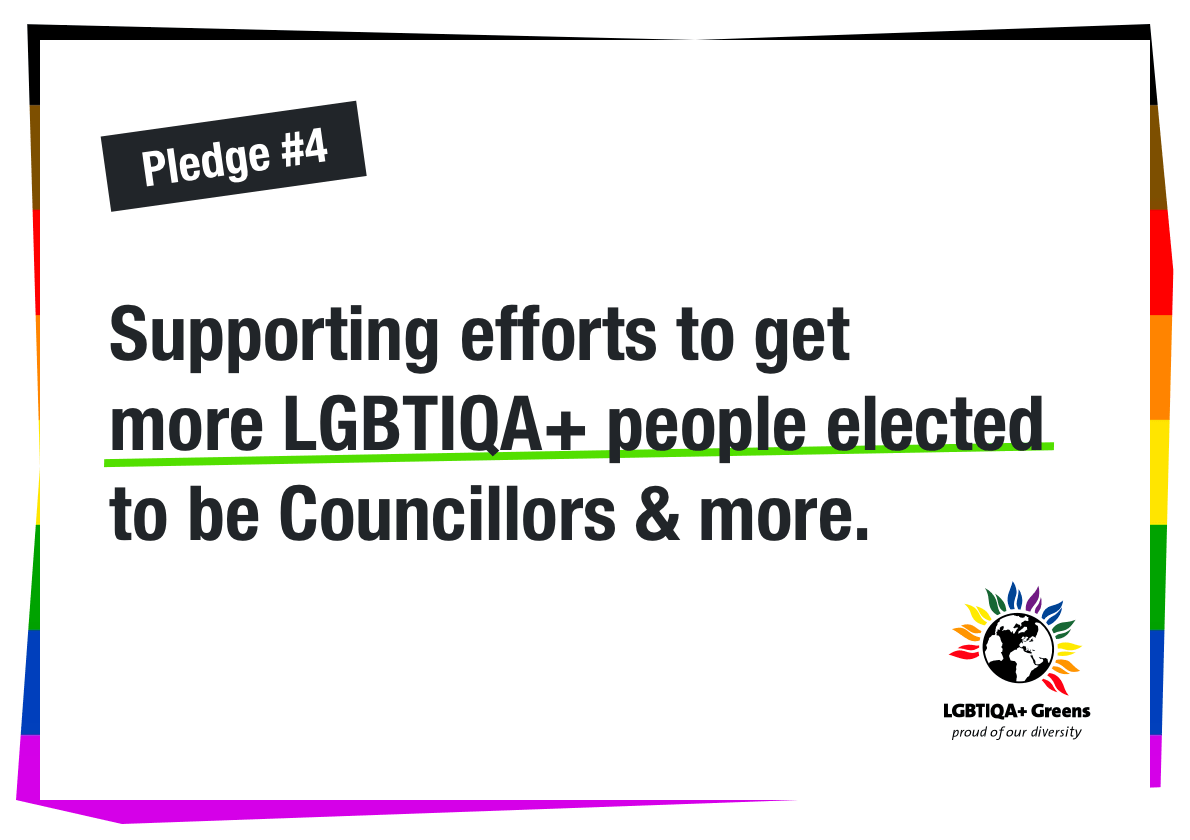 "In the past, I have spoken up for representation from your Liberation group on the GLA London list and both Benali and Zack are in the top 4 for the election next year" 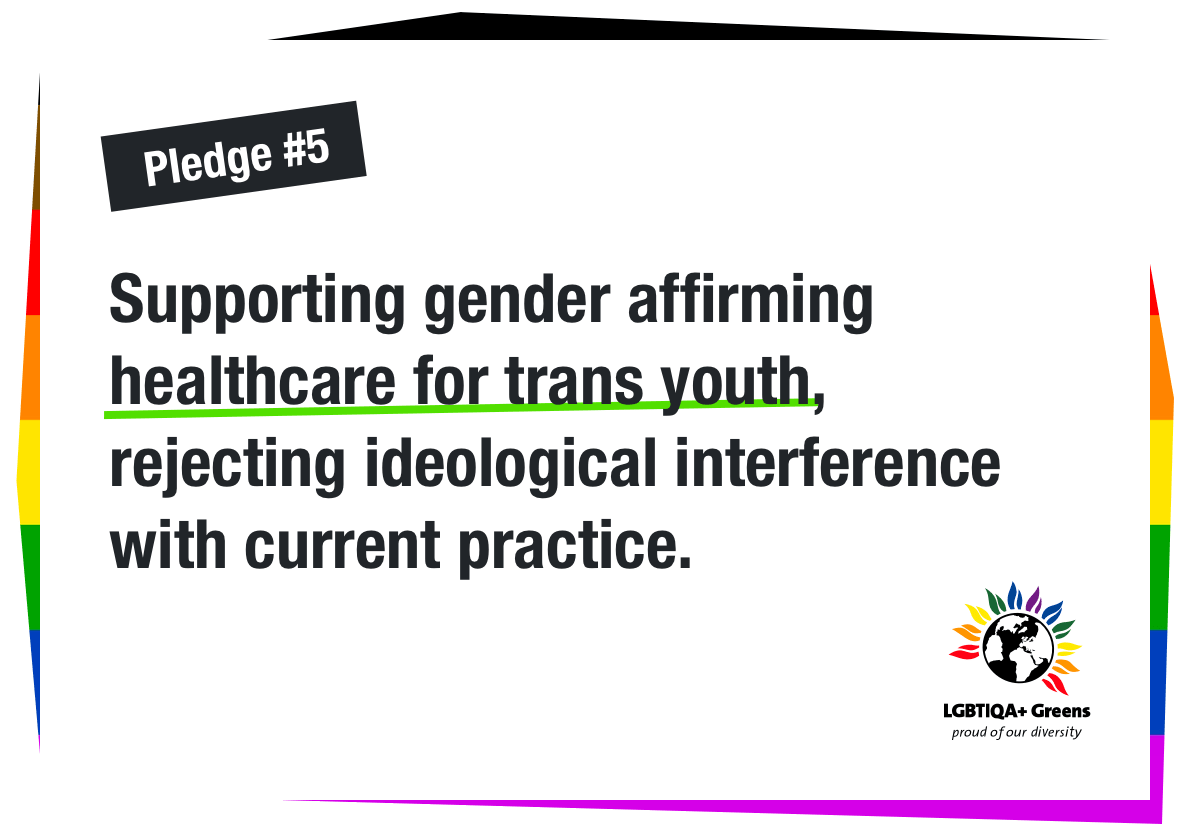 "I am passionate about young LGBTIQA+ people getting help and support to ensure that have access to services and housing - particularly if they have been forced out of their homes by parents/carers who are unsupportive of their gender identity." 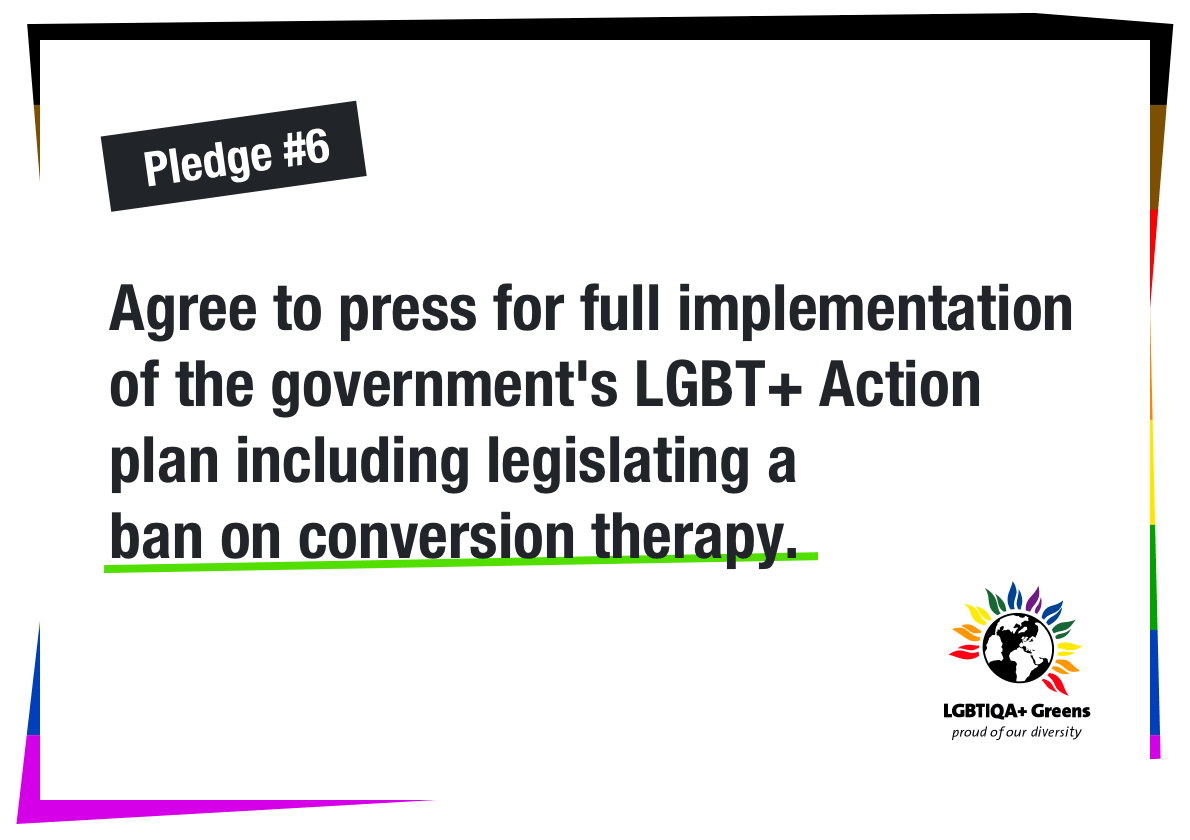 "I support the ban on conversion therapy."

We scored this one point.

"I agree that ‘conversion therapy’ is intrusive and that gender identity should not be classed as a mental condition. My qualified support is based on my capacity to understand what you are actually requesting of me when you say ‘press’ because I would not want to make empty promises. " 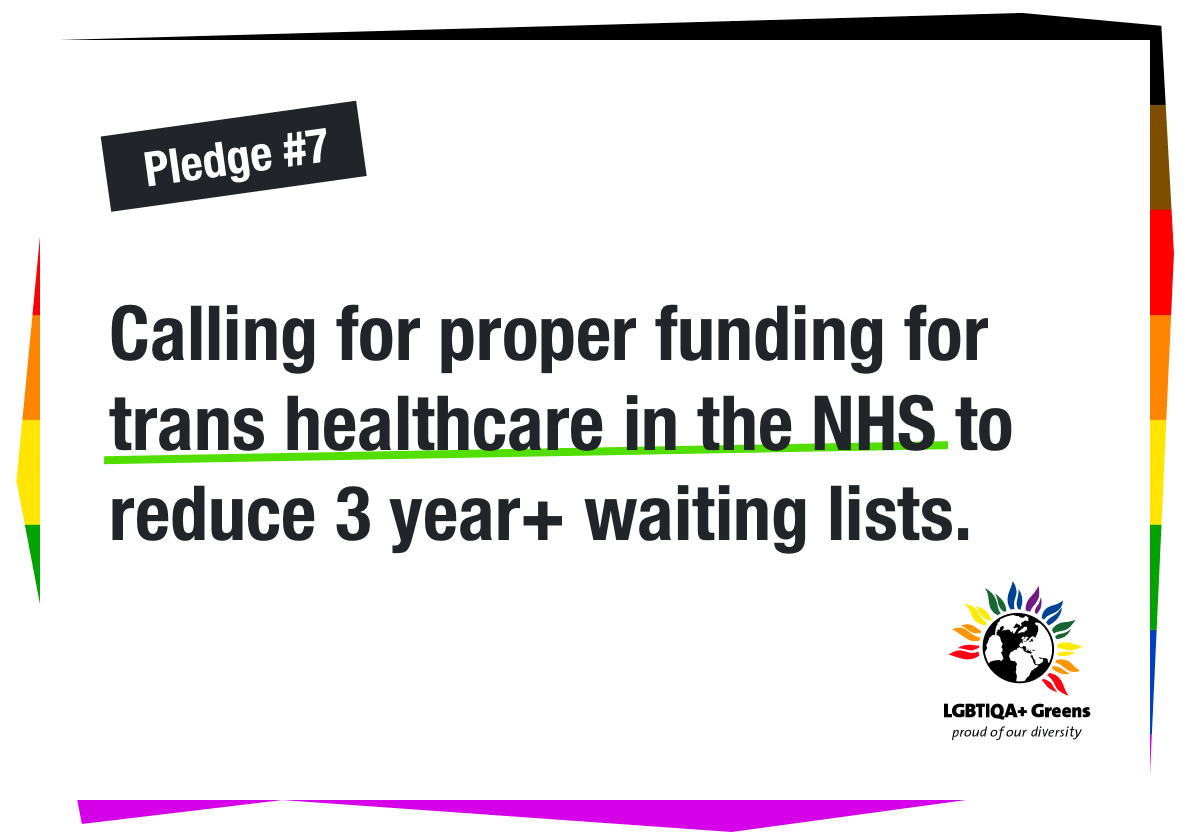 "There are many areas within the NHS that need more funding in order to better meet demands so yes I do support within a more general ask." 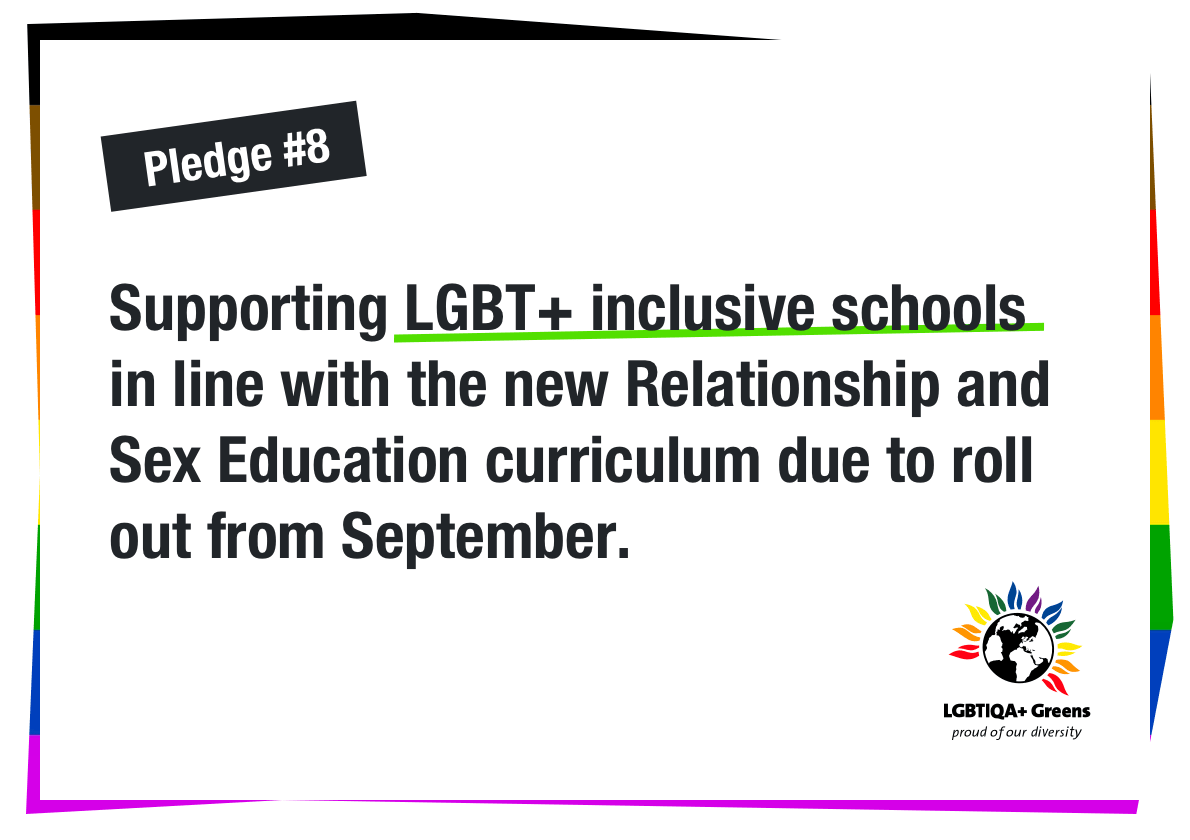 "All schools should be inclusive of children's emotional needs and prevent them being bulled due to gender identity/sexuality view of this we have Green Party Policy which is against the continuation of Faith schools who are the main perpertrators of ideology against young people being able to decide and choose for themselves what their gender identity is.
"

We scored this half a point.

"From research I understand that more inclusive relationship education will be compulsory in primary schools and sex education in secondary schools."

"I think it is important that children receive an inclusive and rounded education. As a parent myself I also note that parents who have issues with any aspect of this education generally, have the option to withdraw their children.